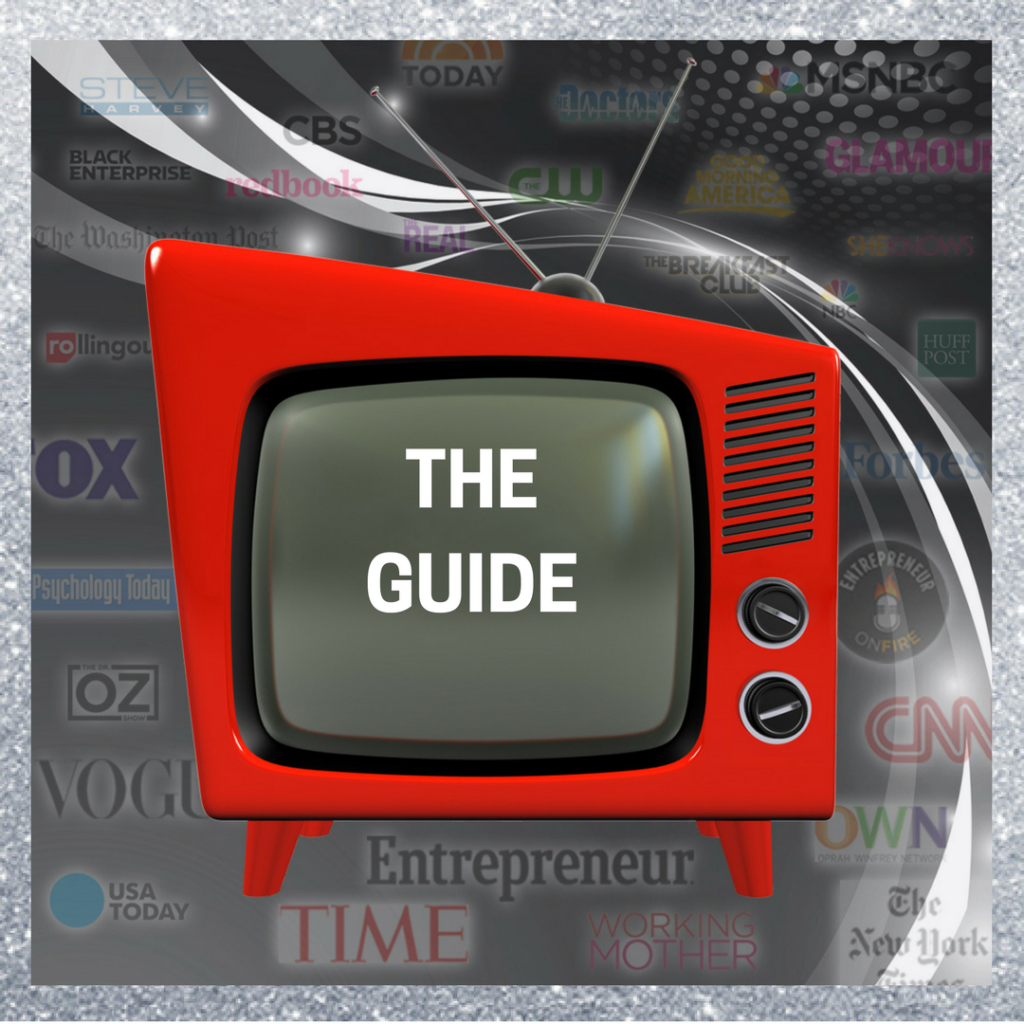 ENTER HERE A quick-read PDF breaking down the art of Newsjacking and case-studies to prove… IT WORKS! √  How it’s possible to book yourself and earn AS SEEN ON ABC, CBS, FOX, AND NBC to your resume √  How to get the media to recognize you as an AUTHORITY IN YOUR FIELD and earn even more credibility √  What several folks have done to get MASSIVE MEDIA MOMENTUM for their expertise √ The 3 COMMON PR MYTHS that might have you missing out on the publicity you deserve 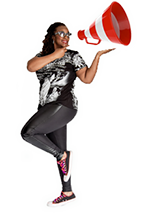 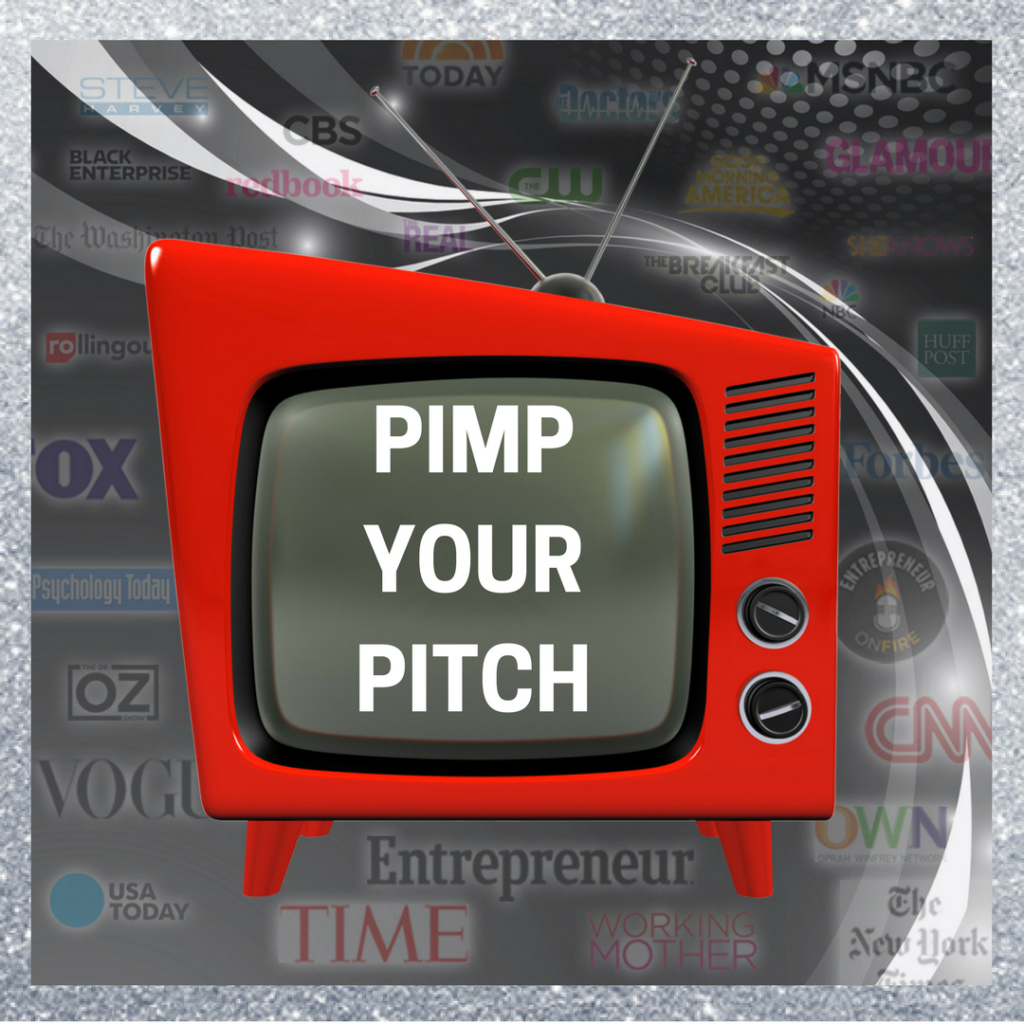 √  The one thing that will turn off a TV/Radio producer or periodical editor faster than you can read this sentence. √  The exact 5 elements that every pitch must have if you want to have maximum impact √  The four elements that will set you apart from every other media hopeful who doesn’t have some TeeJ in their life √  The secret to circumvent the traditional path to producers and editors. 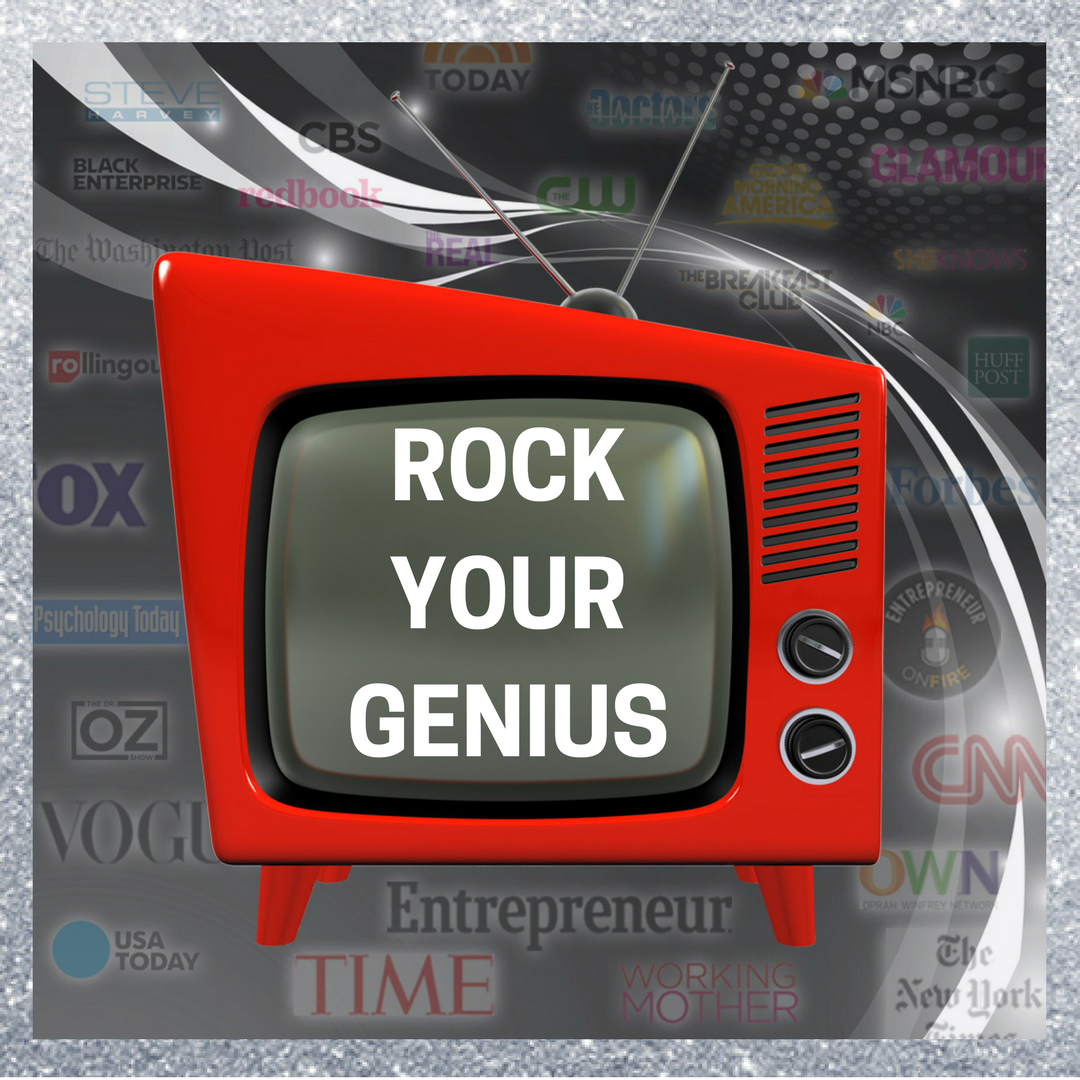 √  5 Elements to Rock Your Genius when you do an interview √  What every media mention and feature should include to draw the audience to you √  The secret to crafting nuggets of soundbites that the media devours. √  Do’s and Don’ts of media mentions and features 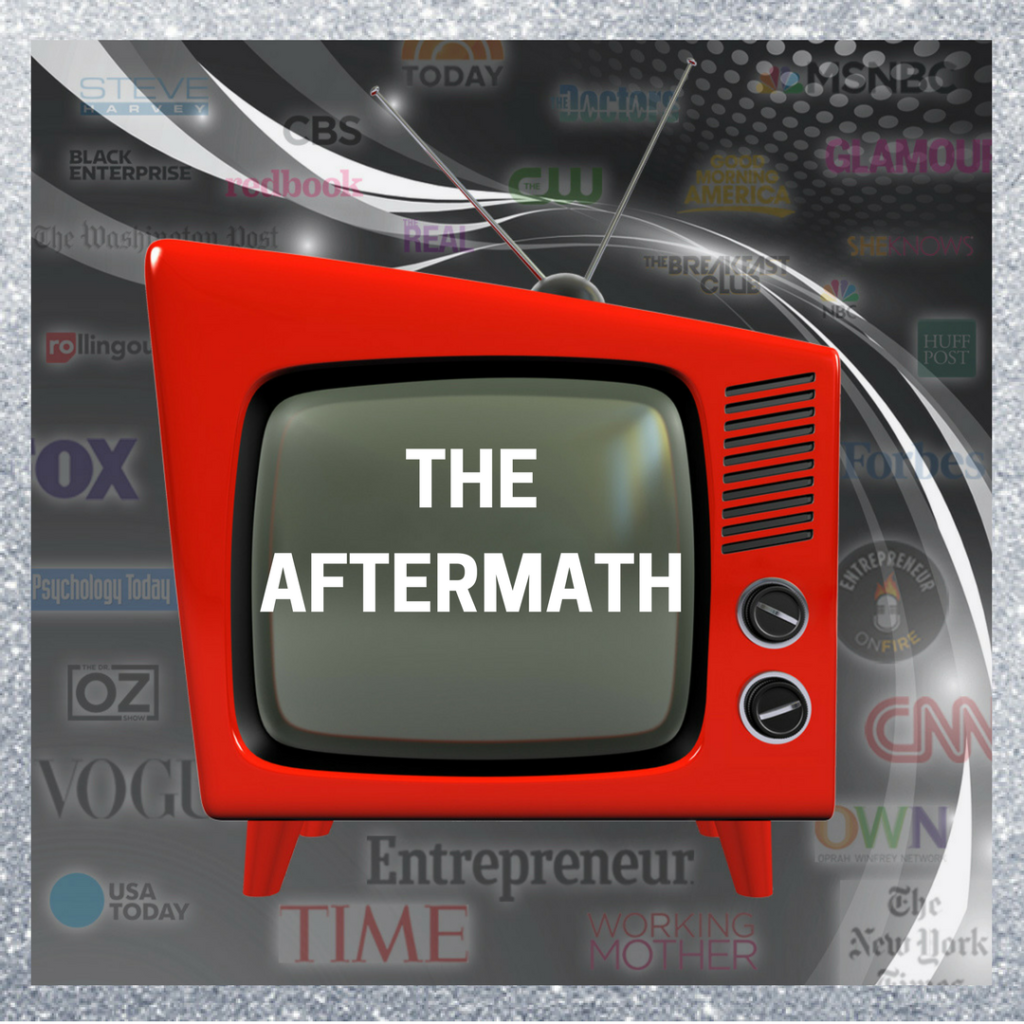 You’ve newsjacked, pimped your pitch, rocked your genius… NOW WHAT?